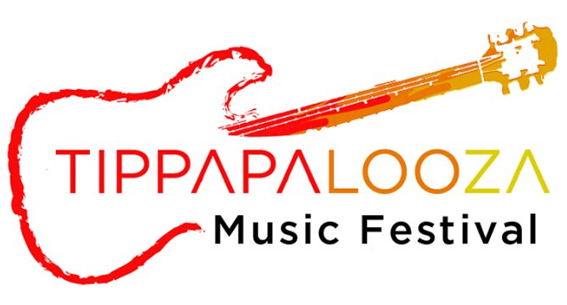 Music Fest and charity event rolled into one!

Tippapalooza is the annual music festival celebrating Miami Valley music and benefiting the Tipp community. Tippapalooza is proud to be part of the Dayton music community!
The event takes place Saturday, August 31 and is held at the Tipp-Eagles Campground, 3853 Hyattsville Road, Tipp City, Ohio.
Admission is $10. Parking and kids 12 and under are free.
Doors open at 5 PM.
Bring lawn chairs, Frisbees, and other party equipment. No coolers permitted.

As always, Tippapalooza tries to find the very best from among the many talented acts that originate in the Miami Valley and this year we have booked five great bands. Coincidentally all five of the bands have recently released new albums.

Seth Canan & the Carriers thrilled the Tippapalooza audience in 2018 and they are back again, this time as headliners. Their recently-released album is called Strange Forces.

The members of This Pine Box are young but they are veterans of the region’s music scene. They are a pop-rock band with an enthusiastic live show. Thier latest album is called The Way Out.

A Voice of Your Own plays trippy pop-rock tunes. They’ve been described as the love child of The Replacements and Weezer. Their latest release is called Satellites.

Age Nowhere is an Americana-rock band in the vein of Neil Young and Tom Petty. Their recently released debut is called Airport Sounds.

Sadbox is a fresh pop-punk band. Their debut album is called The Magic Nothing.