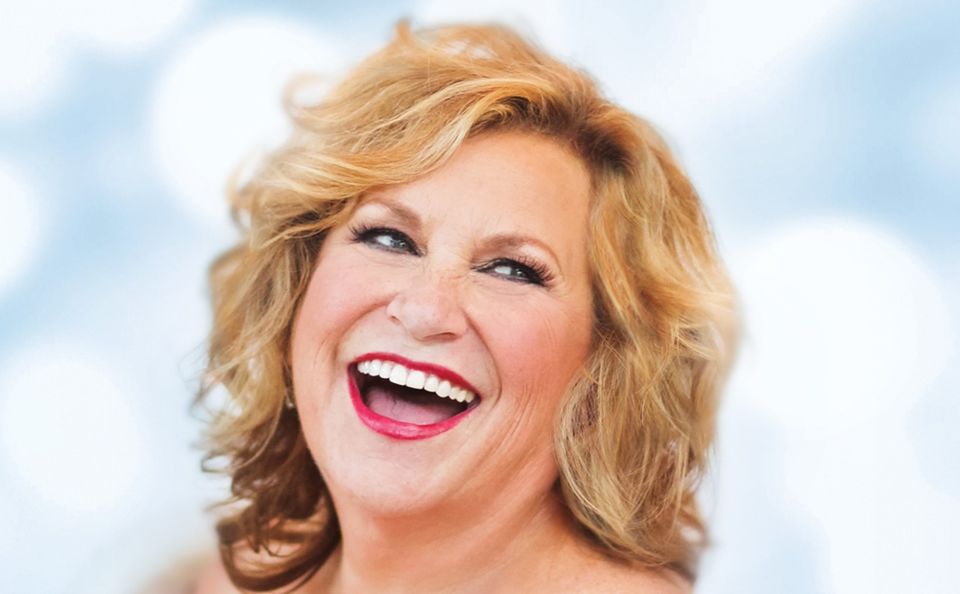 Sandi Patty at the Arbogast PAC

As one of the most highly acclaimed performers of our time with five Grammy® awards, four Billboard Music Awards, three platinum records, five gold records, and eleven million units sold, Sandi Patty is simply known as The Voice. While her thirty-year career is heavily rooted in gospel music, Sandi has extended her career outside the genre, performing with symphonies across the country, including the New York Pops, Boston Pops, and Cincinnati Pops.
Kick off the holiday season with family and friends with a joyous evening of the music of Sandi Patty.